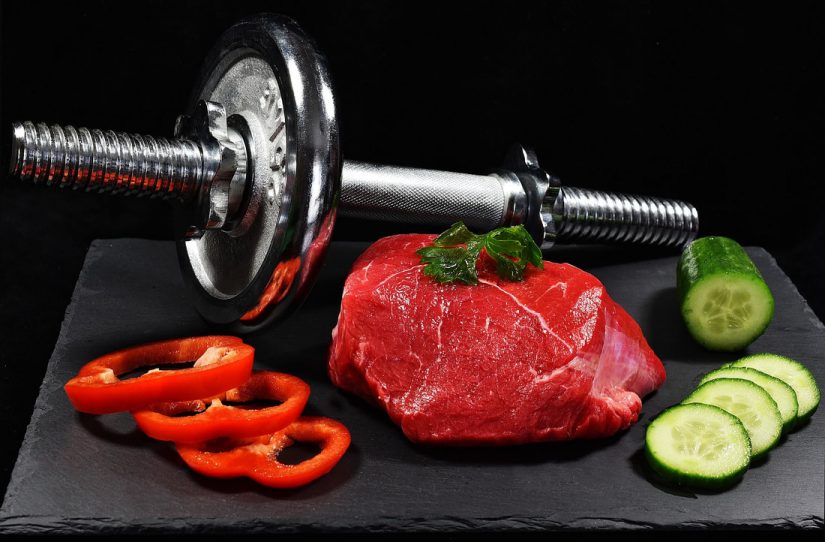 Having an adequate protein consumption is essential to achieve satiety, preservation or increase in muscle mass, supply of substrates for the synthesis of neurotransmitters, among many other factors. What I see being overlooked, however, is the TYPE of protein ingested. Each protein source works differently. Red meat should not be the main protein source, on the contrary. Priority should be given to plant proteins and proteins from poultry, fish and dairy products. Thinking only of the microbiota and the intestine, see how many adverse effects excess red meat can promote :

– Heme group – so present in red meat – can form nitrous compounds via microbiota. These compounds are proven to be carcinogenic;
– Metabolization of bile acids by pathogenic microbiota (generated from excess red meat) into secondary cytotoxic compounds;
– Fermentation of poorly digested proteins in the colon, generating ammonia, amine and compounds sulfur, which damage intestinal cells;
– Consumption of heterocyclic amines formed during cooking the meat, especially if it is grilled, fried or roasted. These compounds are also toxic to enterocytes.

When too much protein is consumed, the excess ends up reaching the large intestine in the form of poorly digested protein, which will then be fermented and will generate, in addition to these compounds, flatulence and dysbiosis. These four mechanisms partially explain why the excessive consumption of red meat can be a risk factor for the development of colorectal cancer.

Another article confirms what we see here about microbiota and delves further. The authors show that excess protein can cause a decrease in Bifidobacterium bacteria (probiotics) and an increase in Clostridium and Enterococcus bacteria, which are pathogenic. Thus, excess red meat not only induces dysbiosis, but is also a substrate for the synthesis of cytotoxic metabolites. 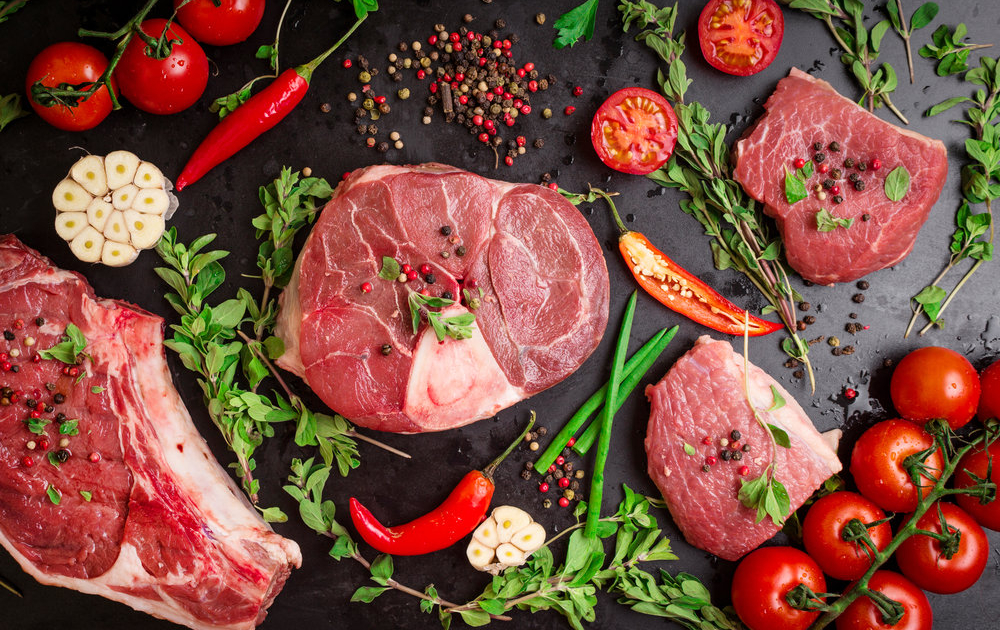 And thinking about sustainability, red meat is the champion in spending natural resources during livestock farming. Thus, both with health and the planet in mind, reducing the consumption of red meat is essential.

So the lessons that remain are: follow a diet under the supervision of a nutritionist; hyperproteic diet must be well planned and accompanied by bowel care, such as high consumption of fruits and vegetables (no hyperprotein that eliminates these food groups, except in the very short term); nor did I comment on sausage, sausage and ham, because these products should not even be part of the routine.