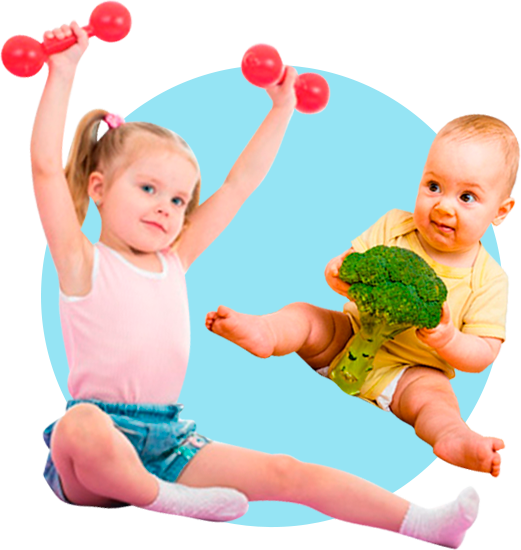 Did you know that the type of delivery influences the baby’s intestinal microbiota?  Let’s think about the baby during its formation. After fertilization, it develops in the womb, with the mother’s body delivering nutrients and molecules necessary for each stage. So think that the baby’s intestine develops in this context, with zero contact with the external environment.

The baby’s first contact with the outside world is when he is actually born. More specifically, at the time of leaving the uterus – either by normal delivery or by cesarean delivery. The main difference, for this context, is the PLACE where the baby will have the first contact with the outside world. It turns out that, today, it is already known that this place makes all the difference in the development of the child’s microbiota. We already know today that the uterus is not sterile – therefore, the baby already begins to be colonized by bacteria during pregnancy. It was found, however, that the first contact with the outside world (which is in childbirth) has a direct influence on the composition of the microbiota ahead. This is due to the fact that, without competition – as it is still an almost bacterial environment – these first contact bacteria are strong candidates for adhering to the intestinal epithelium and proliferating there.

And what type of bacteria do babies have contact with during normal delivery and cesarean delivery?
Well, in cesarean delivery the baby has a first contact with the outside world via maternal skin, since in this surgery the baby is removed via the abdomen. When the baby is removed, the skin on the mother’s abdomen will come into contact with the baby’s skin and mouth, which will cause the microbiota’s composition to reflect this. The bacteria associated with the skin, which were present in the microbiota of babies born by cesarean section, are mainly Staphylococcus, Corynebacterium and Propionibacterium. Normal delivery, however, causes the baby to have contact via the mother’s vaginal canal. The vaginal canal has several peculiarities, such as its own pH, secretions and its own microbiota. Studies suggest that the microbiota of babies born by normal birth is high in Lactobacillus, Prevotella or Sneathia, as they are bacteria common to the vaginal canal. 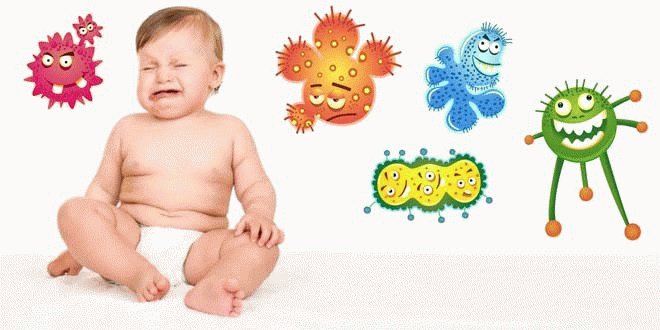